Evaluating the effect of seeds coated with commercial, mycorrhizal fungi inoculum on the yields of nantes carrots grown in mineral soil early in the organic transition process 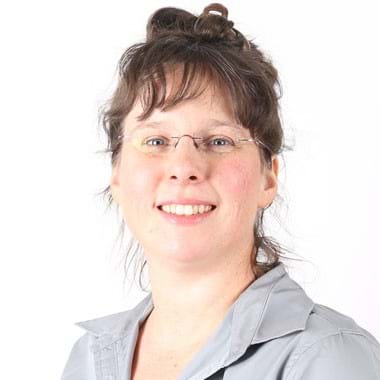 A number of commercial firms extol the benefits of coating seeds with mycorrhizal fungi inoculum. This type of application is believed to positively impact the yields of a variety of crops, including carrots, by enhancing their absorption of water and certain minerals. It may also bring about an increase in hormonal activity and soil aggregation, and enhance resistance to stress. This practice, however, carries a cost. Since agricultural soils naturally contain mycorrhizal populations, it is essential to test whether or not commercial strains compete against native strains to colonize the host plant. In addition, once symbiosis is established, host plants must be tested to determine whether commercial strains perform better than the native strains. According to the manufacturers, the direct presence of the inoculant on coated seed may enable commercial strains to be more effective than native strains in establishing symbiosis.

In addition, mycorrhizal symbiosis is of particular interest in organic farming. The use of mycorrhizal fungal inoculum during the transition period to organic farming could be opportune since some native strains are suppressed in the presence of conventional growing methods and those strains that would normally colonize the host plant, according to organic farming protocols, are not yet well established.

Overall objective: Test whether or not commercial strains coated on Nantes carrot seeds can compete with native strains in the soil to colonize the host plant and, once symbiosis takes place, whether they succeed in doing a better job than the native strains during the transition to organic farming.

This project will increase the yield of future organic carrot producers.

Optimizing water management in the bean and pea processing sector in Quebec: from commitment to mobilization

NPK fertilizer trials for beets on mineral soils in Québec

This project was aimed at determining the nutrient needs of beets based on soil texture and phosphorus and potassium levels under Québec growing conditions.

The effects of crimper-rolled winter rye on striped cucumber.